They have extensive experience working for both technology startups and large technology enterprises.

When you’re considering a technology company, you want to know who is behind it: This is our team 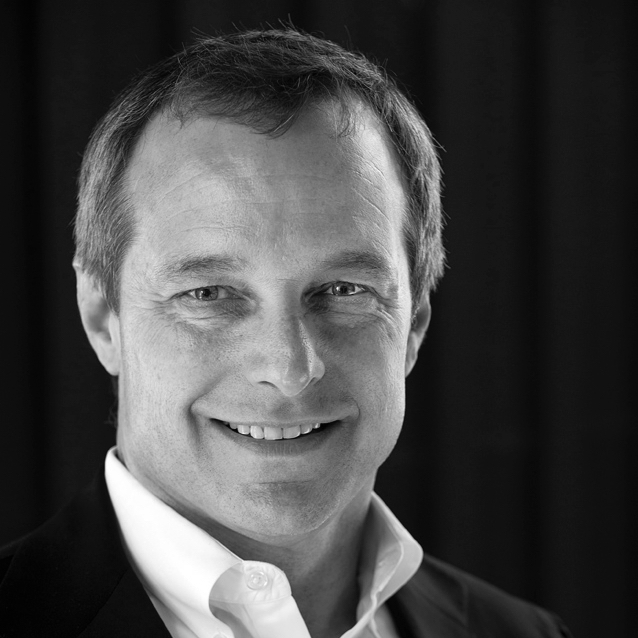 Charles is a three-time CEO with deep industry and financial expertise. He has successfully led companies in the technology, financial services and biotech industries, and has Wall Street banking experience. He was previously the CEO of Trigemina Holdings, Inc., a Stanford-founded biotech company that raised over $20 million under his leadership. Prior to Trigemina, Charles was the CEO of an employee benefits technology firm, Portal Group Holdings, where he raised over $30 million. Prior to Portal, he was the COO of Frenkel & Co., Inc., in New York City. He has been the architect of the founding of several successful companies, including three of the largest insurance brokerages in the nation. Prior to becoming an operating executive, Charles was an investment banker for Drexel Burnham Lambert, and was also an intelligence officer in the U.S. Navy. Charles holds an AB degree from Kenyon College and an MBA from Stanford University. 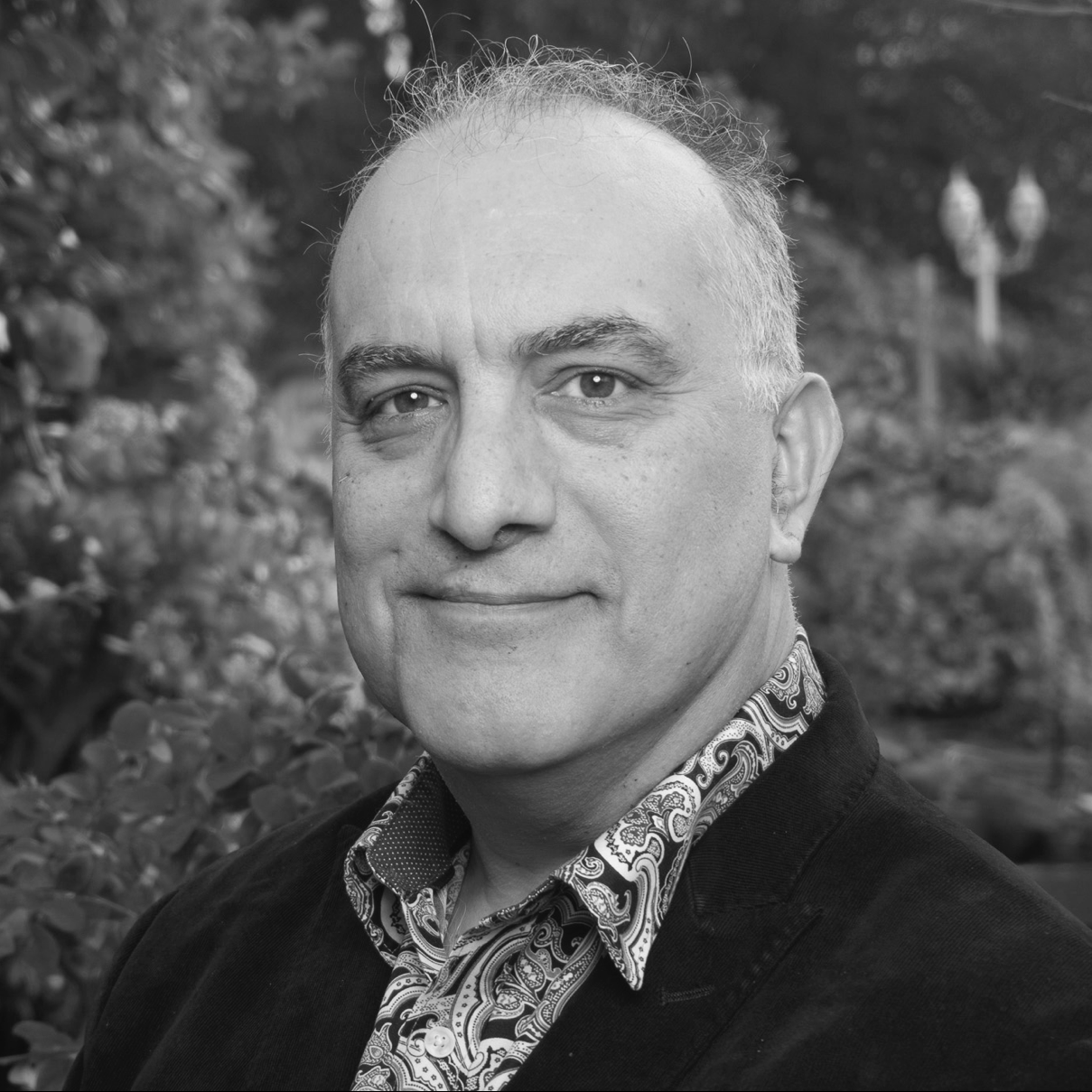 Asghar conceived the original idea for AtomBeam and is responsible for engineering development of AtomBeam’s products and IP. He is a leading technology innovator, with over 25 years of international experience in Software and IT solutions, and has been focused on managing system programming and software development in the areas of Cloud, IoT, security, and disaster recovery solutions. Prior to AtomBeam, Asghar managed technical and software teams who designed and implemented IT solutions for data center management, cybersecurity, virtualization, and high availability. He has held technical lead positions at RedHat, Seagate Technology, Hewlett Packard, and Siemens. Asghar holds an MS in Computer Science from Vienna University of Technology. 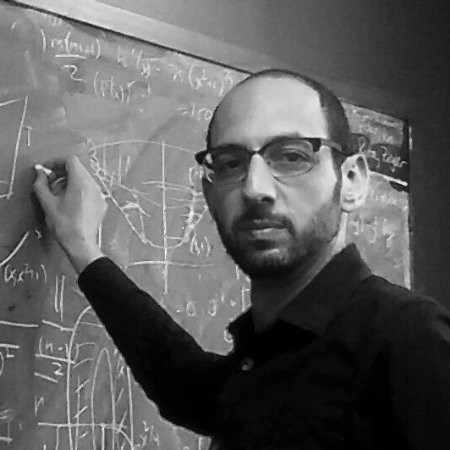 Josh is a Professor of Mathematics at the University of South Carolina and Data Science/Machine Learning Consultant. He is AtomBeam’s chief software architect and plays a key role in product and IP development. He holds a BS in Mathematics and Linguistics from MIT and a PhD in Mathematics (Extremal Combinatorics) from UCSD, and he has published 40+ papers on a variety of subjects in discrete mathematics and computer science. 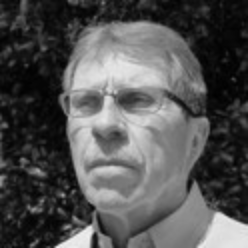 Dave has over 30 years of experience in product management and sales of software products, with a focus on the introduction of new products. Dave also has deep experience in building business partnerships. He has a strong background in networking, cloud storage, virtualization, and WAN optimization. He has served as VP of Sales and/or Business Development at Ipanema (InfoVista), Expand Networks (Riverbed), Procket Networks (Cisco), Sentient Networks (Cisco), and Fore Systems (Marconi). 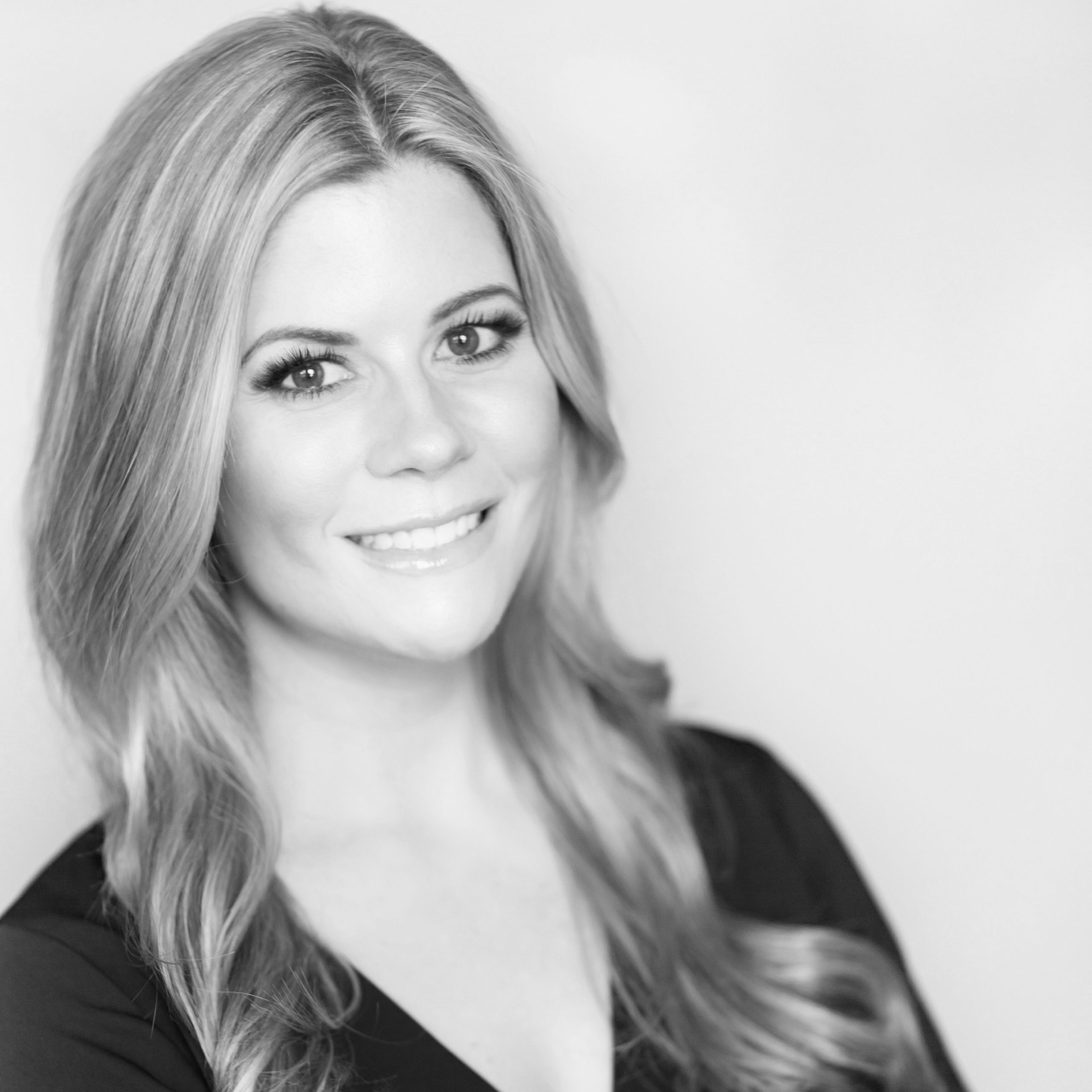 Kayla has over 10 years of experience in financial reporting and controls, and has been responsible for budgeting, forecasting, bank reporting and debt covenant compliance. Kayla was the Director of Finance and Policy with Trigemina Holdings, and she has served as a senior financial analyst of a consulting firm specializing in M&A transactions. Kayla has an MBA in finance from St. Mary’s College.

Every Software Technology Has A Story: This Is AtomBeam’s Story

Without an idea for the software, there is nothing to discuss. Without architecture, you just have an idea without substance. Without translating that idea into a product, the idea never lives in the real world. True satisfaction comes from moving from brilliant idea to a product that users rely on for critical data.

A Complete Rethinking Of Patterns In Data

Yet, no one had a better idea than compression for reducing the size of IoT files. Obviously, continuing to further optimize the fundamentally limited technology of compression didn’t make sense.

Asghar’s long experience in data storage made him an expert in compression and its limitations. AtomBeam was the result of Asghar’s out-of-the-box thinking.

“Let’s treat thousands of little files as one big one.”

Asghar took another approach. He thought, “The problem of IoT data files can be solved, by looking at thousands of these little files as though they were one big file. That makes it possible to find patterns to exploit. But how?”

The answer he came up with is to use machine learning to build Codebooks.

Machine learning (and some exotic math) can be used to find patterns in data. ML does not care if it is seeking patterns in one file, or in millions. When it finds a pattern that occurs often, it assigns a smaller key, or Codeword to that pattern. It then adds the Codewords to a Codebook.

The use of Codewords and Codebooks makes file size virtually irrelevant.

Placing a Codebook in both the source and the destination of data files is a breakthrough innovation. Now the approach was clear. But, the critical step of turning this great idea into usable code required additional talents.

AtomBeam Needed An Architect And Architecture

Our software development is dynamic, and we take a “never-complete” attitude. We’re committed to an always-improving product with new ideas, new architectural concepts and new applications of the technology.

Process, and discipline in engineering are driven by “agile development”.

We work with strong controls and QA throughout the process (some might say we’re perfectionists). Our entire engineering effort takes a conservative approach to incorporating new features and optimization. Our objective is to ensure customers can count on receiving a highly stable, quality product.

AtomBeam Is The Future For Reduction In Size Of Small Messages

Now you have an idea of the depth of experience of our team. Your next step might be to book a demo and see how AtomBeam can solve your problems.