AtomBeam has developed a groundbreaking technology that enables machines to communicate over any network 4x faster, 4x cheaper, and with better security than any other solution on the market.

Our patented software is being used to bring Web3 and the 4th industrial revolution to life, and we want to take a moment to introduce you to the visionaries who are making the magic happen!

Charles has over 25 years of experience in executive management and investment banking. He was previously CEO of Trigemina, a biotech firm, and also was CEO of an employee benefits technology firm, Portal Group Holdings. He was COO at Frenkel & Co., Inc., in New York City, and EVP of Ultralink, a Southern California-based technology firm. He has been the architect of several successful company foundings, three of which resulted in the creation of some of the nation’s largest insurance brokerages. Prior to becoming a manager, Mr. Yeomans was an investment banker for Drexel Burnham Lambert, and was also an intelligence officer in the U.S. Navy. Mr. Yeomans holds an AB degree from Kenyon College and an MBA from Stanford. 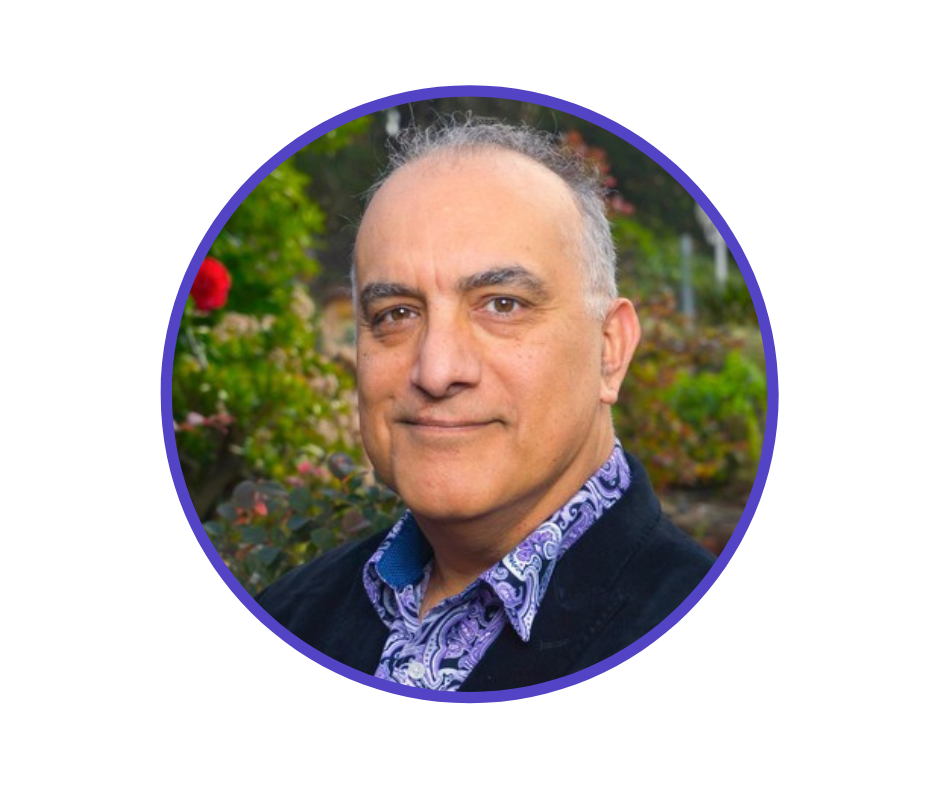 Asghar is the originator of the original idea for AtomBeam, and he is responsible for the development of AtomBeam’s product and IP. Asghar is a leading technology innovator, with over 25 years of international experience. His focus is on managing system programming and software development in the areas of Cloud, IoT, security, and disaster recovery solutions. Prior to AtomBeam, Asghar managed technical and software teams towards designing and implementing IT solutions for data center management, cybersecurity, virtualization, and high availability, including holding technical lead positions at University of California at Berkeley, RedHat Inc, Seagate Technology, Hewlett Packard (HP), and Siemens. At HP, Asghar was a pioneer in Cloud implementation as he worked closely with HP Labs to deliver the first Cloud solutions to HP customers. Asghar holds a MS in Computer Science from Vienna University of Technology. 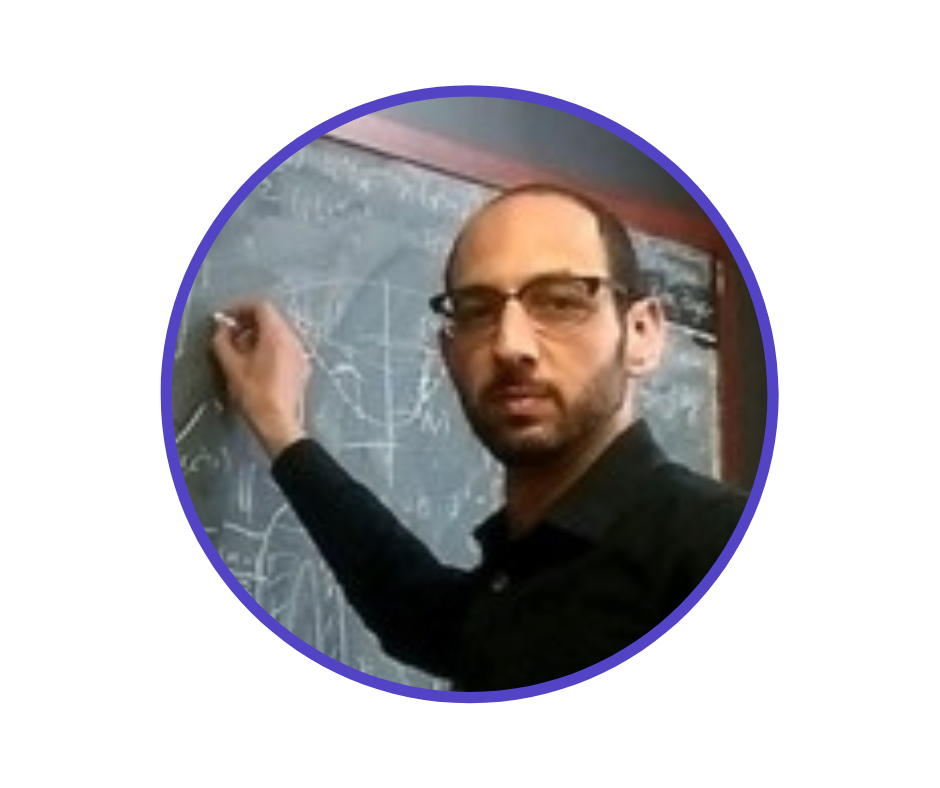 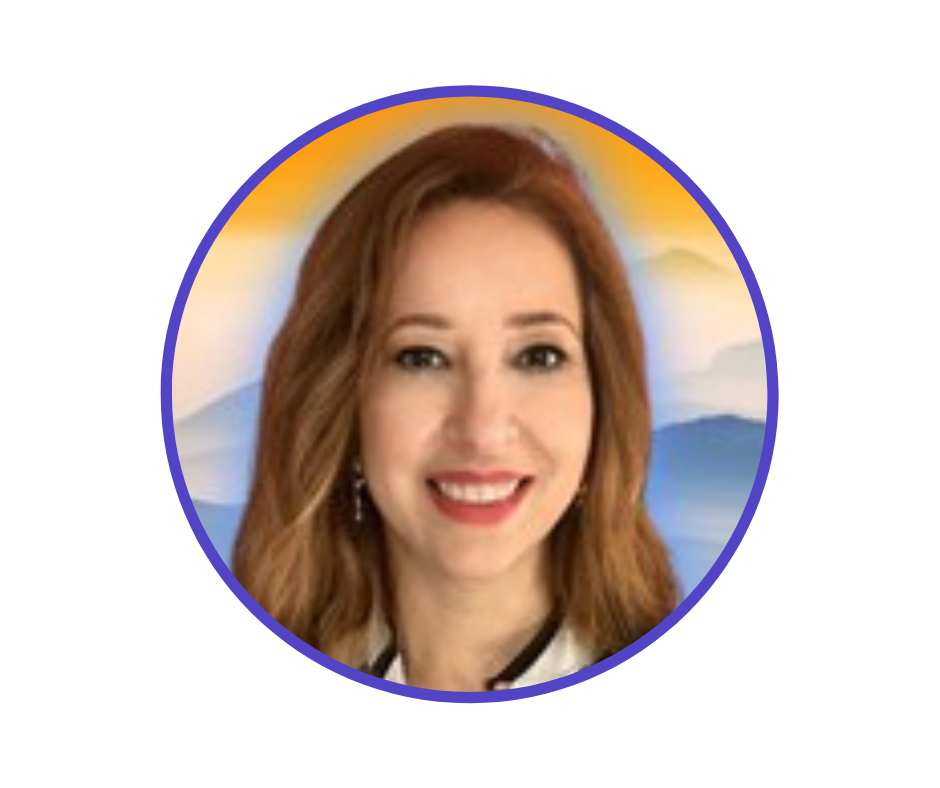 Mojgan Haddad, PhD is Senior Director of Software Engineering at Corin. Mojgan spends approximately 10 hours per month working with AtomBeam. Prior to Corin, Dr. Haddad was Senior Director, Bioinformatics & Software of Talis Biomedical Corporation, managing a software development effort and supervising over 60 software developers. Dr. Haddad has 20+ years of experience in research informatics and has served in various roles at Monogram Biosciences, a LabCorp company, including Director of Bioinformatics and Biostatistics, and Director of Software Engineering, from 2000 to 2014. During Mojgan’s tenure with Talis, she led the Bioinformatics and Software group where she directed her team’s efforts towards advancing the company’s software, analytics, bioinformatics tools, algorithms, and infrastructure to enable efficient data-driven decision making with respect to Talis’ medical diagnostic products. Dr. Haddad serves as an editor for several scientific journals, and has published extensively in the area of data science for virology, oncology, and personalized medicine. 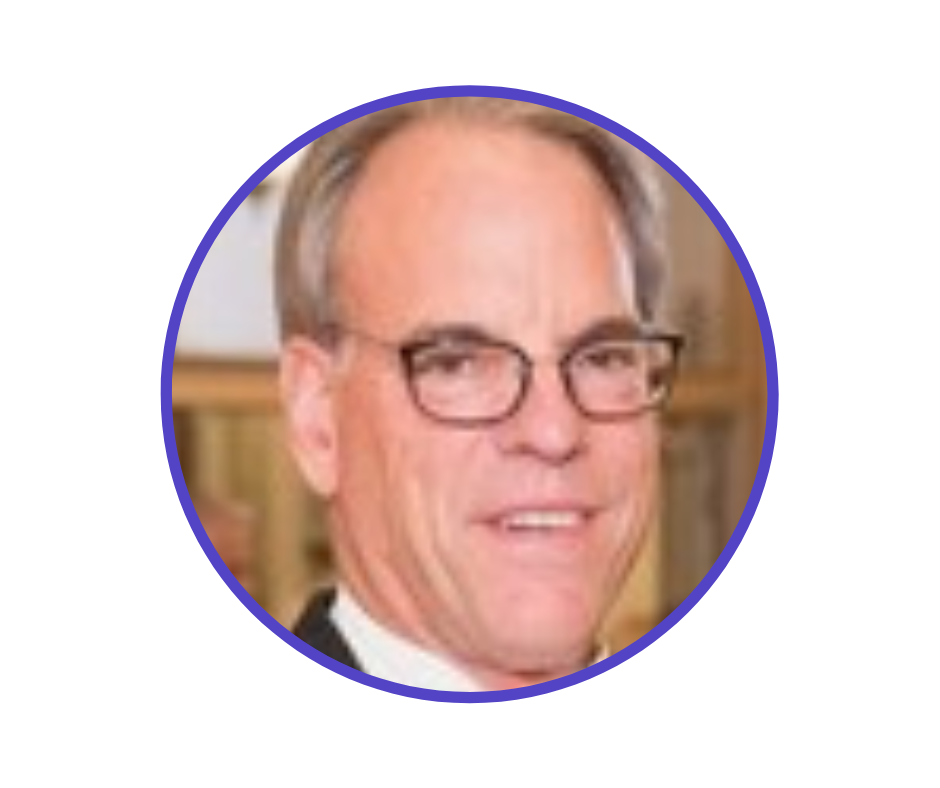 Courtney is a wine producer in Napa Valley, and owns the Martin Ray wine and label there, among other labels, including his own Courtney Benham wines. He spends about 10 hours per month working with AtomBeam. 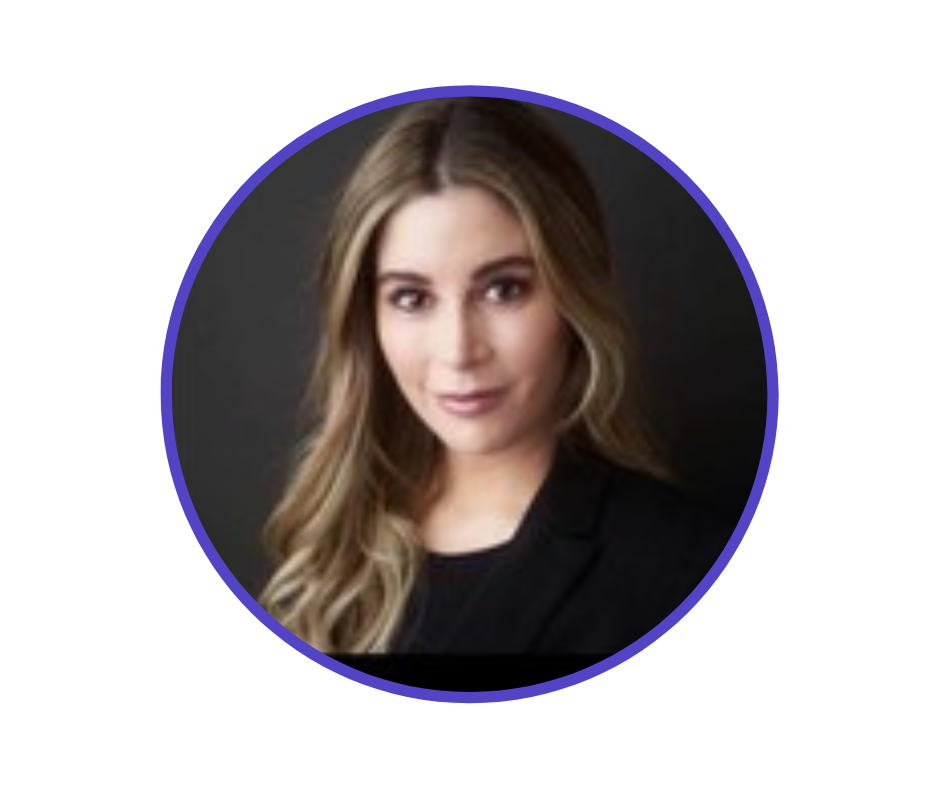 Kayla has 14 years of experience in operations, financial modeling and analysis, fiscal budgeting, management and forecasting, financial reporting, oversight of internal controls, bank reporting, and debt covenant compliance. Most recently, she served as a senior financial analyst of a consulting firm specializing in M&A transactions. Kayla has an MBA in finance from St. Mary’s College.

Invest in AtomBeam on StartEngine

AtomBeam’s patented technology will allow for the rapid exchange of data between IoT devices without impacting performance or security.

Now that you know a little more about our extensive team, we hope you’ll join us on our journey. Visit our StartEngine raise page and learn why we’ve already received $4.4M+ in funding from over 1,600 early investors.